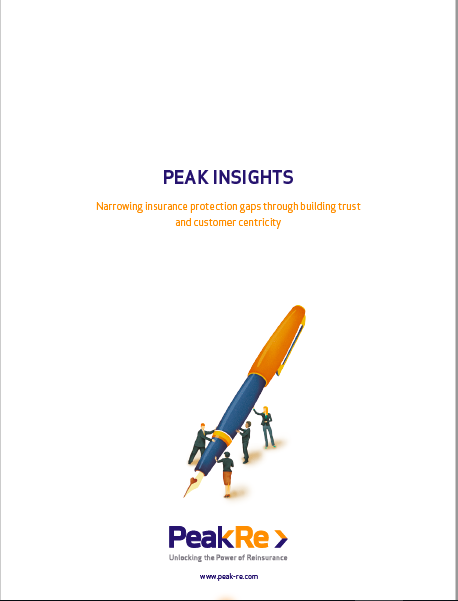 Between 1980 and 2015, and according to the International Monetary Fund, World Economic Outlook Database, emerging Asia reported an average annual real economic growth of over 7%. This performance has attracted companies’ attention all over the world. With such economic development came rapidly increasing risks and premium volumes. Insurance penetration (life and non-life combined) grew more than fivefold to 3.3% between 1980 and 2015, according to Swiss Re’s Sigma World Insurance Database. During the same time period, life and non-life insurance penetrations skyrocketed from both 0.3% to 2.0% and 1.3% respectively.

At the same time, the insurance protection gap widened across the globe, but – despite rising levels of penetration – the shortfall is more significant in emerging Asia. This is primarily a result of inefficient public policies and poor insurance covers that do not properly address customer needs. Typically, insured risks are major natural catastrophes such as storms, floods and earthquakes which remain virtually uninsured: on average, only 5% of economic losses in emerging Asia were (re)insured from 1975 to 2014. In an unfortunate event, for example, around 60% of the financial resources required to recover private property damages come from private sources and not from governments and insurers according to a survey from the Gallup Organisation Europe. This puts a significant burden on the population and can easily drive the affected people and their families into poverty.

Share Article
MORE FROM: White Papers
Partner Content
Join the mailing list Receive our regular newsletter, a round-up of the latest news and insights direct to your inbox, and designed to help you stay ahead.
Partner Video