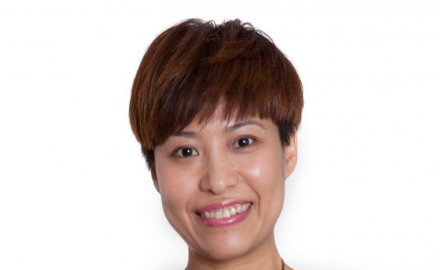 Berkley Insurance Asia has expanded its casualty team in Hong Kong with the hire of Joby Lau (pictured). Lau will head up the casualty portfolio for the (re)insurer’s Hong Kong team.

Lau, previously a casualty underwriter at Liberty International Underwriters, has 11 years of insurance experience and has also worked at Marsh.

Established in the region in 2016, the offers a range of specialty insurance and facultative reinsurance. Singapore-based Shasi Nair is the chief executive of Berkley Insurance Asia.

Berkley’s expansion comes as other insurers look to cut back in Hong Kong, including Tokio Marine Kiln.