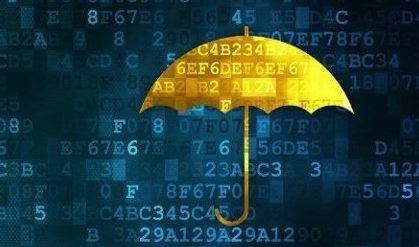 The Swiss insurer has announced that P&C premiums were up 4.6% to US$9.33 billion during the first three months of the year.

A Reuters survey of three analysts forecast the gross written premiums for the P&C business to be around $9.1 billion.

For the flagship P&C business, growth in Asia-Pacific and Latin America was mainly offset by muted activity in North America.

Its life insurance premium sales rose 13% like-for-like to US$1.25 billion on an annual premium equivalent basis, which takes account of policies with large single payments as well as those with regular annual payments.