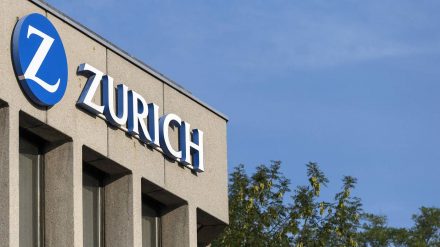 Newton started the role last month and is based in the Swiss giant’s Sydney office. He has been given operational and technical oversight of Zurich’s frontline general insurance claims team.

He is reporting to Zurich Australia’s chief claims and operations officer Hilary Bates.

Newton joins from QBE where he spent the past two decades at the Australian-headquartered insurer and was most recently senior vice-president of insurance services in the Philippines; he also worked as an operational readiness and change manager across Hong Kong and Singapore. Bates also worked at QBE between June 2013 and August 2016.

Commenting on the appointment, Bates said: “[Newton] is passionate about the experience of our broker partners and customers, and through his experience will accelerate our progress in developing a market-leading claims proposition. I look forward to working with him to achieve our ambitions around customer and broker service.”

Newton said: “I look forward to building on the momentum Zurich has generated in developing its claims service proposition.”

Australia’s P&C claims teams have already had a busy time in 2019 with a series of natural disasters hitting the country.