Willis Re veteran to join Guy Carpenter in Australia 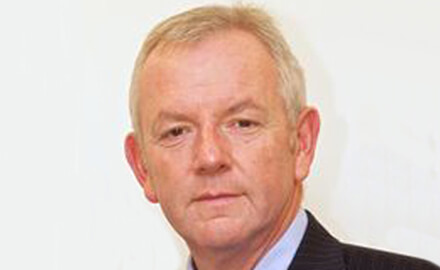 Several senior market sources have confirmed to IAN that Harden (pictured) is joining Guy Carpenter, part of Marsh & McLennan, alongside five other execs from Willis Re.

The moves come as Aon and Willis Towers Watson continue their mega-merger, which will likely see Aon Reinsurance unite with Willis Re, subject to regulatory approvals. However there is mounting speculation that Willis Re could be sold.

There has been a flurry of recent senior exec movements between global brokers in both the insurance and reinsurance space as the battle for talent ramps up. Asia’s reinsurance market is growing alongside the traditional market for multiple reasons: awareness is growing, firms are deploying more capital, marketing techniques are becoming more sophisticated and more talent is being hired.