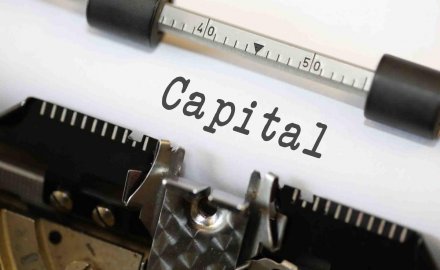 According to Willis Re’s latest biannual Reinsurance Market Report, total capital dedicated to global reinsurance was down 5% at US$462 billion at the end of 2018.

The largest component of this figure is the total shareholders’ equity of the 32 reinsurers tracked in the Willis Reinsurance Index which was down 10% to US$335.7 billion, reversing growth of 8% in 2017.

The second largest component is alternative capital which grew by 6%.

Insurers paid out the majority of the US$20.5 billion of net income as dividends and buy-backs which together reduced the Index capital by US$17.6 billion.

This equated to a pay-out ratio of 86% of net income. The overall decrease in Index capital was due to unrealised investment depreciation of US$21.4 billion, mainly due to falling equity markets and rising bond yields.

James Kent, global chief executive, Willis Re, said: “Overall shareholders’ equity figures for the Index suffered a negative impact due to unrealised investment losses, owing to external factors largely beyond the control of risk carriers, as well as shareholder buy backs and dividends.”

“The report’s findings show that the remedial actions taken by many risk carriers in 2018 were essential and we are seeing an acceleration of these actions in 2019 as companies seek improved underwriting terms and rates to drive [return on equity].”