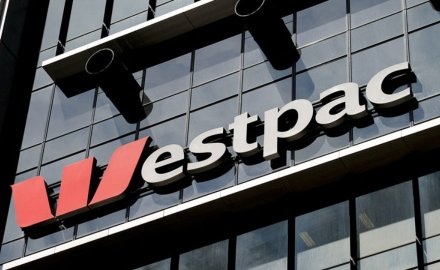 Sydney-headquartered lender Westpac is considering selling its life insurer, according to sources cited by Reuters.

It is understood the bank has not made a final decision to divest the unit, but it has received some interest and discussions are at a preliminary stage; a Westpac spokesman declined to comment.

A deal would likely involve a long-term partnership with the buyer that could value the division at close to A$2 billion (US$1.35 billion).

The other three major Australian banks – Australia and New Zealand Banking Group, Commonwealth Bank of Australia and National Australia Bank – have all sold most of their life divisions.

Westpac had A$6.9 billion (US$4.66 billion) in life liabilities as of June, and annual revenue of A$988 million (US$667 million), according to the Australian Prudential Regulation Authority.