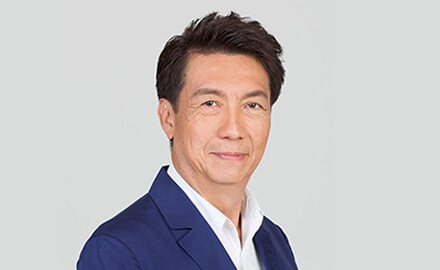 The signing is a coup for the adjuster as Yong (pictured) is well respected in the Asian claims sector and has a strong knowledge and wide network – particularly for property claims.

Having started this week, he will continue to be based in Singapore where he previously held the role of regional vice president property and energy claims AIG. He will report to Damian Ely, chief executive of Charles Taylor and drive the firm’s Asia P&C expansion plans.

Charles Taylor operates in 16 offices across Asia-Pacific and has been expanding in the region – including last year with a second office in Hong Kong which focuses on construction and other non-marine risks.

The adjuster is also in the middle of an ongoing sale process. The London firm agreed to a takeover bid of £261 million (US$325.2 million) by US private equity firm Lovell Minnick Partners last September.