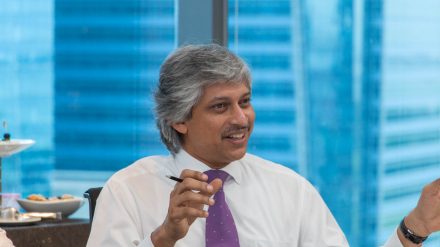 Vinod Krishnan, deputy chief executive South-East Asia and Korea at Guy Carpenter, is set to leave the reinsurance broker at the end of this month.

Krishnan (pictured) was previously chief executive reinsurance at JLT Re, which he joined in May 2018, before it was bought by Marsh & McLennan; in Singapore, as with Hong Kong, JLT Re’s office was merged with Guy Carpenter. Krishnan had originally been appointed as head of the treaty reinsurance offering for Asia at JLT Re.

InsuranceAsia News understands that Krishnan, who has more than 18 years of experience, is now looking for a new market opportunity.