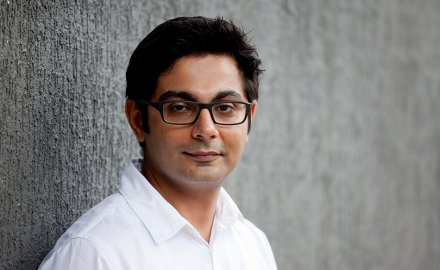 Acko, an Amazon-backed Indian insurtech, has received a fresh fund injection of US$16 million from venture capital firm Ascent Capital.

The new capital follows from a March fundraising round that won them US$65 million, led by Flipkart co-founder Binny Bansal.

To date, Acko has raised funds over US$100 million since its establishment in 2016. 2017 saw US$30 million from Accel Partners and SAIF Partners; while 2018 brought US$12 million from Amazon India and Ashish Dhawan of Indian private equity fund ChrysCapital.

Across the market, Policybazaar, the latest Indian insurtech firm to achieve unicorn status, recently made headlines when Chinese giant Tencent acquired a 10% stake for US$150 million. The Indian player is now valued at US$1.5 billion and is backed by investors like Japan’s SoftBank, Singapore’s Temasek and domestic firm Premji Invest.

Insurance aggregator Coverfox, co-founded by Devendra Rane and Varun Dua, who is now running Acko – is in discussions with online payment giant Paytm to be sold for US$100 million to US$120 million.

Acko is only one of two insurtechs in the country to hold a general license from the regulator. The start-up partners with various platforms to offer general products such as travel, mobile and transport insurance.

The Indian market with a low insurance penetration rate and high potential for growth, along with a mobile-heavy and digital-savvy population, means insurtech in the nation is hopefully poised for growth.