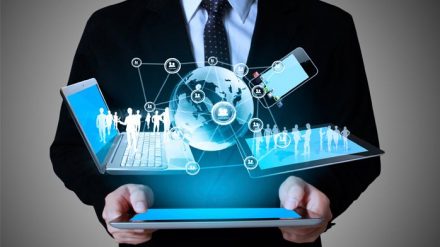 It is understood the firm has recruited Insurtech Australia chairman Simon O’Dell as chief executive to oversee its Australian operations.

The business will be based in the Sydney office of fintech hub Stone and Chalk; meanwhile it is also looking at a possible expansion in Asia and other markets outside of the UK – including central Europe.

The idea is to provide insurtech partners with pre-seed funding and a 12-week program with ongoing support; in addition to access to capital the platform also provides capacity.

Selected partners will have access to investment company Envest and the recently launched Gateway Fund, which revealed last month it had already invested US$2.8 million in four start-ups.