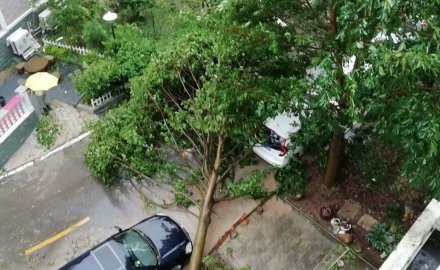 The damage to property includes commercial, industrial, residential and construction, for structures and their contents as a result of strong winds and flooding.

Typhoon Lekima’s economic cost is now estimated by provincial and state emergency management departments at as much as Rmb51.5 billion (around US$7.4 billion), which would be the second most costly typhoon ever in China.

Overall 2019 has so far seen a reduction in losses globally  compared with last year.

The Swiss Re Institute estimates that global economic losses from natural catastrophes and man-made disasters in the first half of 2019 amounted to US$44 billion – of which US$19 billion was insured; this compares with US$109 billion as the average losses over the last 10 years.