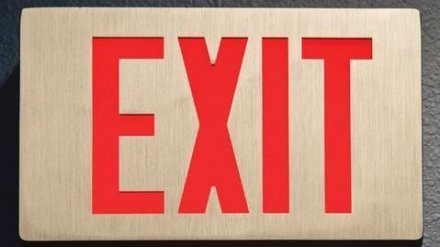 Andrew Barrowman, JLT Asia’s head of specialty, is set to retire from the company at the end of June while Markus Dolenga, JLT Asia’s chief operating officer, will also be leaving in April.

Barrowman has been based in the city since the beginning of 2016 when he became chief executive of Hong Kong and Macau before being promoted in January 2018 to his current role. He was previously managing director specialty at JLT Australia.

A JLT spokesperson told InsuranceAsia News that Barrowman’s vast industry knowledge had been an asset to the organisation.

After joining in March 2016, Singapore-based Dolenga’s last day will be April 30, before he takes up a new opportunity. Dolenga was formerly chief operating officer for Asia Pacific at Marsh and before that worked for ING Bank, also in Singapore.

Another senior director in Asia, Kurt Schreiber, chief of executive of JLT Hong Kong and Macau, is also set to leave the London-headquartered global broker this summer after only 18 months in the role. JLT said Schreiber is retiring at the end of June.

The departures come as Marsh & McLennan is set to complete the acquisition of JLT within the next couple of months. To help meet regulatory requirements, Marsh and JLT have already agreed to sell JLT’s aerospace division to Arthur J Gallagher for US$251 million. The sale is subject to the approval of the European Commission.

Once the merger is complete, Marsh has confirmed that David Jacob, head of Marsh’s Asia business, will continue to lead the combined group, while Dominic Samengo-Turner, CEO of JLT Asia, will become chief executive of Marsh-JLT Specialty in Asia.