Trust Re to close Labuan operation and exit aviation, liability 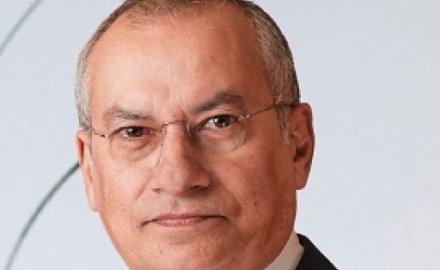 Trust Re is centralising all its activities at its Bahrain head office.

The moves come after Trust Re shuttered its Cyprus operation earlier in the year.

In an announcement last week, the reinsurer said that it is “looking to implement its restructured operational model which focuses on profitability, cost management and maximising its core strengths.”

Trust Re said it will “continue providing the same high-level services and prompt responses to its valued customers in Asia, Africa and in all other lines of business.”

InsuranceAsia News has reached out to Trust Re for more details and any proposed personnel changes.