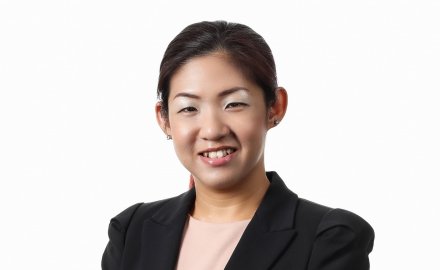 Here is a run down of some of the latest people moves in Asia’s (re)insurance market.

Canopius: The specialist player has appointed Craig Elliott as casualty underwriter for the region. He started on May 4 reporting to Claudio Saita, head of Australia & Pacific, and is based in the company’s Sydney office.

The Australia operation was established last June as part of Canopius’ expansion across the Asia Pacific region. Elliott joins from Axa XL, where he was senior casualty underwriter. He previously held similar roles at Allianz and AIG.

Guy Carpenter: Paul Allison, vice chairman for the Pacific region, will retire at the end of June, following 19 years’ service with the company. He had a 43-year career in reinsurance and helped grow the market in Australia.

“This is a new role and a significant appointment for our team in Asia. The regulatory environment in Asia is diverse with multiple regulators to work with and [Swan] will help us meet that challenge,” said Matthew Jackson, senior vice president and Asia leader, Liberty Specialty Markets.

Markel: Pek Hui Zhi has been appointed as terrorism underwriter for Asia. Based in Markel’s Singapore office, Hui Zhi (pictured) is responsible for developing Markel’s terrorism underwriting expertise in the region, working closely with Markel’s global terrorism team led by Ed Winter in London. Hui Zhi, who joined Markel on May 4, has more than 12 years of market experience and joined from Asia Capital Re.

Meanwhile, Rahul Shah, has been made a senior underwriter – war and terrorism for MENA and Asia, Markel Asia. Dubai-based Shah has been building a terrorism book for Markel in the Middle East and India since the beginning of 2019. Hui Zhi and Shah will work together as part of a global terrorism team, led by Ed Winter in London.

Ronnie Tong has also assumed the role of head of P&C facultative Asia. Singapore-based Tong started on May 15 and leads the facultative underwriting team and joins the Swiss giant with plenty of facultative and specialty underwriting experience.

For more on the Swiss Re moves – see here.