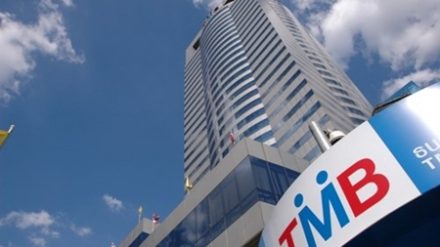 As a result of its merger with Thanachart, Thailand’s TMB Bank is set to review its bancassurance partnerships including with Hong Kong-headquartered FWD Group, according to sources cited by Bloomberg.

TMB Bank, backed by Dutch group ING and Thailand’s ministry of finance, recently approved a planned merger with Thanachart Bank that will create the nation’s sixth-largest lender holding US$62 billion of assets. TMB is also set to review the life agreement between Thanachart and Prudential.

In 2017, TMB and FWD renewed their bancassurance deal for a term of 15 years. Under this agreement, TMB’s branch networks in Thailand were opened to FWD’s life products.

If a renewal deal is arranged with FWD, the estimated value is US$500 million, but the Thai bank is also considering finding a new distribution partner.

In Thailand, the group already has over 900,000 customers and signed a deal in July to acquire Siam Commercial Bank’s (SCB) life business; this included 15 year distribution deal with SCB.

The deal with SCB is one of the largest ever acquisitions of an insurer in South East Asia – it also catapulted FWD into the top five ranks of life insurers in Thailand.

Representatives from FWD have so far declined to comment on the TMB Bank report.

For the first half of 2019, life premiums in the Thai market decreased by 6%, due to regulatory developments and a sluggish economy, according to the Thai Life Assurance Association. Regulatory changes including amendments to bancassurance distribution and IFRS and RBC uncertainty impacted market confidence.