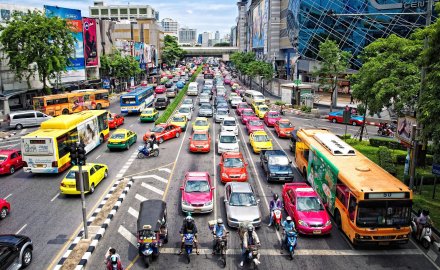 Thai Insurance has set a target for total premiums of Bt2.3 billion (US$746 million) after combining with Southeast Group last year, a holding company controlled by tycoon Charoen Sirivadhanabhakdi, according to the Bangkok Post.

For the first half of this financial year the P&C firm reported a net profit of Bt69 million, a turnaround from a net loss of over Bt70 million last year, with total gross written premiums received of Bt1.25 billion from a customer base of 300,000.

“Our customer base is expected to grow to 600,000 this year,” said the insurer’s chairman Somchai Sajjapong. “Net profit is expected to continue growing as profitability has improved after business restructuring with Southeast Life Insurance.”

The Bangkok-headquartered company, which was established in 1938, is looking to increase its share of non-motor premiums from 30% to 40%, and to improve its overall risk portfolio.