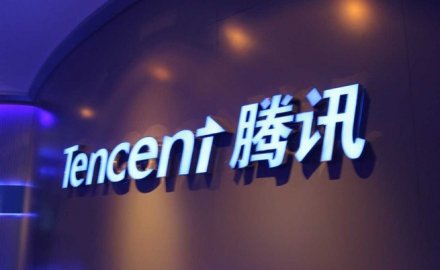 Tencent Holdings has acquired a 10% stake in Gurgaon-headquartered Policybazaar, according to a source cited by Bloomberg.

It is understood the stake has been valued at US$150 million which values the Indian online insurance aggregator at US$1.5 billion. Policybazaar, founded in 2008, sells a wide range of products on behalf of insurers – including travel, motor, health and life insurance.

The Chinese firm has bought half of Tiger Global Management’s stake in the company, the source said.

Tencent is an investor in digital-only life insurer Blue in Hong Kong – it is a partner with private equity firm Hillhouse Capital and UK insurer Aviva in the firm. Tencent has also invested in other Indian tech start-ups including: ride-hailing service Ola, education platform Byju’s and food delivery platform Swiggy.

Policybazaar and Tencent haven’t commented on the story.

Shanghai-headquartered Tencent, one of the world’s most valuable tech companies, has invested in around 45 so called ‘unicorns’ – tech firms with a US$1 billion dollar or more – inlcuding WeBank and Didi Chuxing in China.