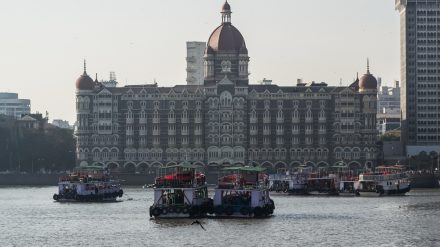 Swiss Re is interested in buying Oriental Bank of Commerce’s stake in its life insurance joint venture according to CNBC TV18, CNBC’s Indian television channel.

The network understands the reinsurer has submitted an expression of interest to acquire OBC’s 23% in Canara HSBC Oriental Bank of Commerce Life Insurance. The submission values the joint venture at about Rs6,500 crore (US$927 million).

In addition, it is understood private equity players including Apax, Baring PE, the Carlyle Group, GIC and TPG have submitted expressions of interest for the Canara HSBC Oriental Life Insurance stake.

OBC had floated a tender document in November, inviting expressions of interest to sell its entire 23% stake in Canara HSBC Oriental Life Insurance.

Canara Bank owns 51% of the Gurugram-headquartered insurer, while HSBC Insurance owns 26% of the firm, which was established in the summer of 2008 and operates exclusively through bank branches.

No party has yet commented on the story.