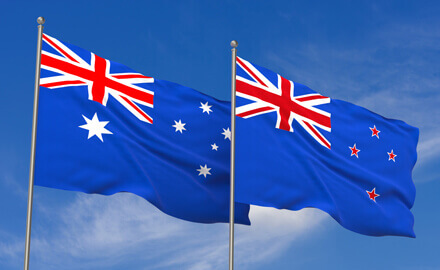 As Australia’s Senate Bushfire Commission continues, Suncorp appeared before the committee to provide a claims update and discuss tax reform.

As of July 1, the company has completed 88% of consumer property claims, 86% of motor claims and 71% of commercial property claims stemming from last season’s bushfires.

Figures from the Insurance Council of Australia (ICA) indicated insurers have now received 37,804 claims totalling A$2.34 billion (US$1.63 billion). Almost three-quarters of residential building claims and 90% of contents claims have been finalised.

Suncorp also highlighted that the taxation of insurance policies are affecting affordability — noting risk-based pricing leads to consumers in high-risk areas paying more for coverage and in tax. They emphasised that a “reform to insurance taxes and greater investment in resilience measures” will bolster the economy and reduce living costs through lower premiums.

The ICA similarly voiced their concerns on taxation affecting affordability — which the bushfires brought to light. Tax costs are a disincentive for property owners to be insured or have adequate cover, said the ICA.

On July 13, the ICA released a statement backing the removal of stamp duty from home insurance, saying that the “removal of taxes… would encourage a wider section of the community to take out insurance.”

Rob Whelan, ICA chief executive added: “There is an immediate need to remove stamp duty from insurance for low-income earners and those in high-risk areas. However, this should only be a transition mechanism ahead of the removal of all state taxes on insurance products for all customers.”

Meanwhile, insurance affordability has also come under scrutiny in neighbouring New Zealand. Premiums for earthquake coverage have significantly increased for some building and homeowners — in some cases, by up to 320%, says a recent report by the New Zealand Herald.

Tim Grafton, chief executive of the Insurance Council of New Zealand (ICNZ) noted that Wellington’s buildings were at high risk of earthquake damage — due to their location, age and manner of construction.

Grafton added: “Even modern buildings constructed this century became total losses after [the 2016 Kaikōura] earthquake (which led to US$657 million in insured losses) — and this has added to insurers’ understanding of the risks. Each insurer [has] its own appetite for risk and which buildings they are prepared to insure.”