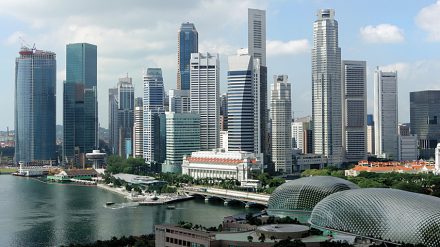 The theme of the 2019 conference is ‘Winds of Change’ and will feature discussions on climate change and sustainability. In addition, SIRC will address key risks facing the reinsurance market and the wider economy – including cyber risks, natural catastrophes and the global economic slowdown.

This year’s guest-of-honour is Indranee Rajah, Singapore’s second minister of finance and education and minister; Rajah  is presenting the official keynote address on October 30.

The conference is also a great networking opportunity and an opportunity to discuss upcoming renewals.

For more information on the conference see here.

Share Article
MORE FROM: Singapore
Join the mailing list Receive our regular newsletter, a round-up of the latest news and insights direct to your inbox, and designed to help you stay ahead.
Print Edition