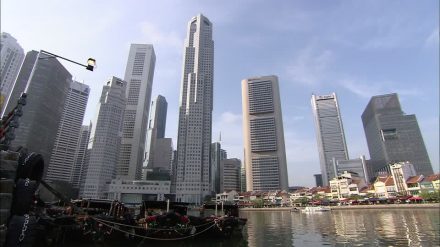 The Singaporean government has forged a partnership with four insurers to fast-track the development of the digital capabilities of its insurance sector.

The partnership’s goal is to boost the digital capabilities of the country’s insurance landscape.

According to a report by PWC, new technologies have been “disrupting” the insurance industry, but players are not doing much to adapt to such changes.

About 74% of insurers expect significant changes to their businesses, but only 14% actively participate in relevant programs, said the report.