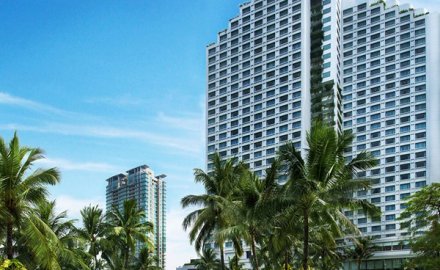 Ceylinco General and Chubb have made an upfront payment of US$1 million to Colombo’s Shangri-La hotel to start repair work following the devastating terrorist attack on Easter Sunday, April 21, according to Sri Lanka’s Sunday Observer.

Shangri-La’s properties in Sri Lanka and the Maldives are insured by Ceylinco Insurance in collaboration with Chubb, according to the paper.

Three Christian churches in Batticaloa, Colomvo and Negombo were targeted in the attack in addition to three luxury hotels in Colombo: the Shangri-La, the Cinnamon Grand and the Tropical Inn.

The bombings killed 253 people and left around 500 people injured; the majority of the dead were Sri Lankas while 46 foreigners were killed.

There have been a number of deadly raids in the country since the incident as the army tries to root out those connected with the attack.

Share Article
MORE FROM: Terrorism
Join the mailing list Receive our regular newsletter, a round-up of the latest news and insights direct to your inbox, and designed to help you stay ahead.
Print Edition