May 8 2019 by InsuranceAsia News Staff 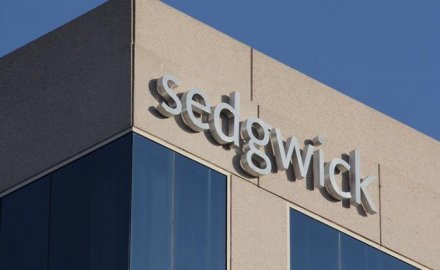 James Ong has joined Sedgwick as chief executive for Asia.

He will lead the adjuster’s Asian growth strategy, where it has 12 offices, and work closely with Sedgwick’s Singapore chief executive David Seng and Singapore chairman Nehemiah Neo; he will report to Ian Muress, the firm’s chief executive of international operations.

Sedgwick has made several senior appointments in Asia over the past few months.

Terry Dunning joined in March as head of business development, Asia and is based in the adjuster’s Hong Kong office; he was formerly Asia head of claims at Generali Global Corporate & Commercial.

In addition, Darren Livengood joined in February as regional manager for Sedgwick’s operations in Japan and Korea and catastrophe manager for Asia. Based in Tokyo he joined the firm from Zurich where he was international program claims director — also in Tokyo.

Muress commented: “These new leaders bring considerable knowledge of and experience in insurance, loss adjusting, client services and management to our already strong leadership teams in Asia, together, they will ensure the successful integration of our combined businesses and strengthen our market presence across the region.”