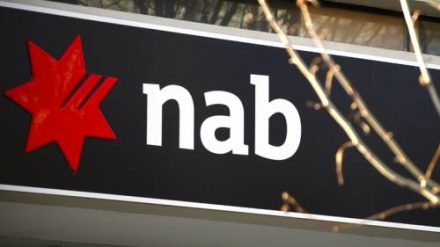 The other group that is understood to be interested in acquiring NAB’s life assets is Fidelity Life, according to the Australian Business Review.

There has been increasing speculation over recent months that Melbourne-headquartered NAB is looking to sell its New Zealand life insurance operations that are owned by its New Zealand subsidiary the Bank of New Zealand.

There has been a lot of change in both the Australian and New Zealand life markets over the last few years. There has been increased regulatory scrutiny over commissions to agents in New Zealand while in Australia a Royal Commission report wasn’t kind to the sector and has recommended numerous reforms; the full report written by commissioner Kenneth Hayne can be seen here.

Several Australian banks have exited New Zealand over the last 12 months including the Commonwealth Bank of Australia.

In November last year Cigna was granted approval to purchase New Zealand’s One Path from ANZ — the Australia and New Zealand Banking Group.