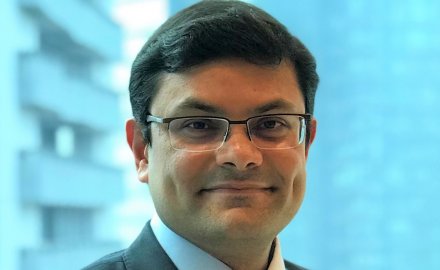 QBE has appointed Ronak Shah as its Singapore chief executive.

Starting this month Shah is taking on responsibility for QBE Singapore’s operations and will report to Jason Hammond, chief executive of QBE Asia.

He replaces former chief executive Karl Hamann who returned to Australia in the summer after over five years in the role.

Hammond commented: “I am confident that with [Shah’s] extensive experience and leadership, he will bring a customer-focused approach to growing our business in Singapore and I am really looking forward to working with him in this new role.”

London-based Richard Pryce is head of QBE international, which includes the firm’s Europe and Asia operations.