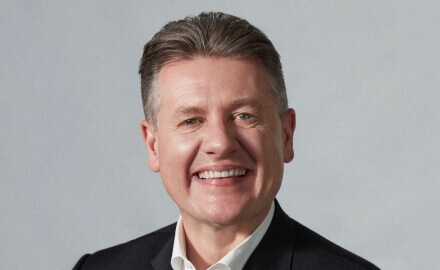 Previously he served as Prudential’s chief executive in Vietnam and as regional director for the life player in Hong Kong and Malaysia.

Tan joins from OCBC where he was head of the bank’s consumer financial services since 2012 and vice president since 2013. He first joined OCBC in 2009. Before these roles, Tan served at Citibank Singapore for 16 years in charge of sales and distribution, retail banking and wealth management teams.

Tan joined Prudential on February 6 and his appointment is subject to final regulatory approval — Blackburn will remain as Singapore chief executive until then. In Blackburn’s new role, he will report to Nic Nicandrou, chief executive of Prudential Asia.

Prudential has recently split into two with a demerger of Prudential and M&G. Prudential is now regulated by the Hong Kong Insurance Authority and listed on the London Stock Exchange.