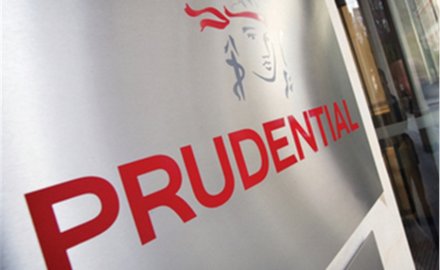 Prudential is in discussion to take over 100% of its joint venture (JV) with Citic in China.

The management is first talking with the Chinese authorities before writing a formal application, according to Reuters.

A spokesperson for Prudential in Asia declined to comment.

The British insurer is currently in a 50:50 JV with Citic, and could sell some of its American assets to build its Asia portfolio. Just last fall, Prudential split with M&G, its former European arm, in order to prioritise its business in Asia.

A spokesperson for Prudential in Asia declined to comment specifically on the China speculation.

InsuranceAsia News reported last month that China is on track to lift the foreign equity cap in life, health and pension sectors for US insurers no later than April 1.

While China is marking progress in the opening up of financial market to external players, the market could see some impact from the  ongoing 2019-NovelCoronavirus outbreak. The China Banking and Insurance Regulator (CBIRC) has announced lowered premiums for healthcare, accident, life and annuity coverage – revised premiums will be lowered by 3-5%.

The coronavirus outbreak has had a limited financial impact on insurers’ P&L accounts thus far — and 2019 saw huge profit jumps for Chinese insurers — but the S&P anticipates a shake-up for 2020 earnings.

Sales for Prudential in China increased by 45% in the first two quarters of 2019 and has around 55,000 agents across the country.