Piracy increases in the Singapore Strait 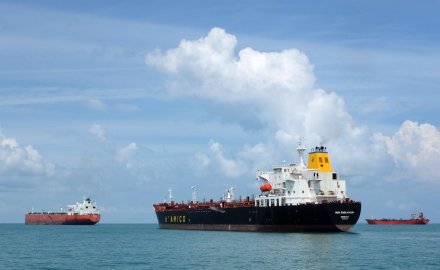 Incidences of piracy in the first half of 2019 have decreased by 32%, according to a report by the Regional Cooperation Agreement on Combating Piracy and Armed Robbery against ships in Asia.

However there has been a 60% increase in piracy on barges towed by tug boats in the Singapore Strait to eight in the first-half of 2019.

The Singapore Strait is a 105km long, 16km wide strait between the Strait of Malacca in the west and the Kraimata Strait in the east

In a sign the trend is continuing in the second half of the year, in July a South Korean ship called CK Bluebell was boarded by pirates in the Singapore Strait on a speedboat and took over US$10,000 in cash; luckily there were no serious injuries to the crew.

In total in the region there were 28 incidents of piracy and armed robbery – including three attempts – against ships in the first six months of the year. This is 32% lower than during the same period last year, when there were a total of 41 incidents – including 12 attempts.