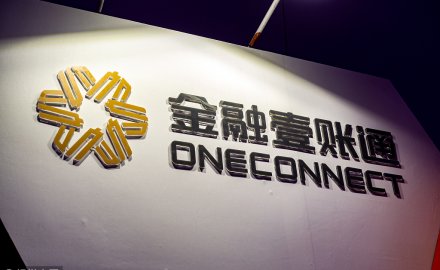 OneConnect, the fintech arm of Chinese giant Ping An also backed by SoftBank, has filed for an initial public offering (IPO) on the New York Stock Exchange.

The Shenzhen-based firm expects the offering to raise around US$100 million – although the exact amount could differ.

The fintech unit provides blockchain technology to insurers and banks in Asia. According to the company, it has a customer base that includes 46% of China’s insurance firms, 99% of city commercial banks and all of China’s major banks. The 3,700-strong database is the largest number of financial institution customers among technology platforms in the country.

The IPO underwriters include Ping An of China Securities, HSBC, Morgan Stanley, Goldman Sachs and CLSA.

For parent company Ping An, profits shot up 68% to US$13.9 billion for the six months ended June 2019; this number marked its strongest half-year profit growth in over a decade.

Strategically, Ping An has reiterated the importance of its Hong Kong hub and highlighted its focus on the domestic market. Peter Ma, Ping An’s founder, chairman and chief executive, commented: “The Chinese market has the best growth prospects. As of now, we don’t have aspirations to make acquisitions overseas.”

The fintech and health tech businesses have grown 42% from the previous year for the Chinese firm. Though these units contribute only a small fraction of its total income – a focus on these segments is aligned with Ping An’s larger game plan to become a tech-first financial services firm.