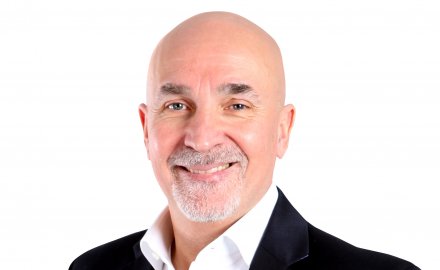 Grimes (pictured) will lead FWD’s expanded Thailand business, following the recent acquisition of SCB Life which made it one of the top five largest life insurers in the country.