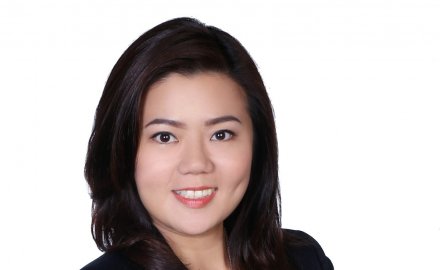 Markel: Markel International has promoted Wanshi Lin to hull and war underwriter in its marine division.

Singapore-based Lin (pictured) is taking over from Gustaf Kristiansson, who has returned to Sweden with his family, to pursue a role in his native country. Lin joined Markel in 2018 as assistant marine underwriter and was promoted to underwriter in 2019; she was previously at insurance broker Marsh for seven years.

Christian Stobbs, Markel’s managing director for Asia, said: “[Lin] is a key underwriter of our marine division who has helped expand Markel’s regional footprint in the marine hull, liability and war business since joining in 2018.”

Stobbs added: “We would also like to thank [Kristiansson] for the significant role he played in supporting our marine portfolio in the region, and we wish him well for his return to Sweden.”

SBI General Insurance: Shri Prakash Kandpal has been named as managing director and chief executive officer of the insurer having been nominated by parent firm State Bank of India.

Kandpal has been deputy chief executive since June 2019. While there he built experience across both retail and international banking, as well as learning and development, technology and human resources. He was also chief operating officer of the SBI Mutual Fund.

Meanwhile, Shri Pushan Mahapatra, the previous managing director and chief executive of the firm, now becomes director-strategic investments and digital initiatives. He will also continue on as director for the insurer.

Godden, who oversees offices in Brisbane, Melbourne, Perth and Sydney (where he is based), commented: “I’m incredibly proud that people of this calibre chose to join BMS to deliver outstanding results, in a challenging trading environment, across the energy sector.”