Peak Re: A paradigm shift for ILS

By Iain Reynolds, head of analytics, Peak Re

Further impetus for development could come from investors’ growing focus on environmental, social and governance (ESG) considerations, as many insurance products in emerging economies lend themselves to ESG. Natural catastrophes and agriculture are obvious examples.

Much of the region’s economic growth is happening along earthquake fault lines or in typhoon-prone coastal areas, meaning that catastrophe exposures are commonly growing even faster than economic growth as risk accumulates in Asia’s megacities. 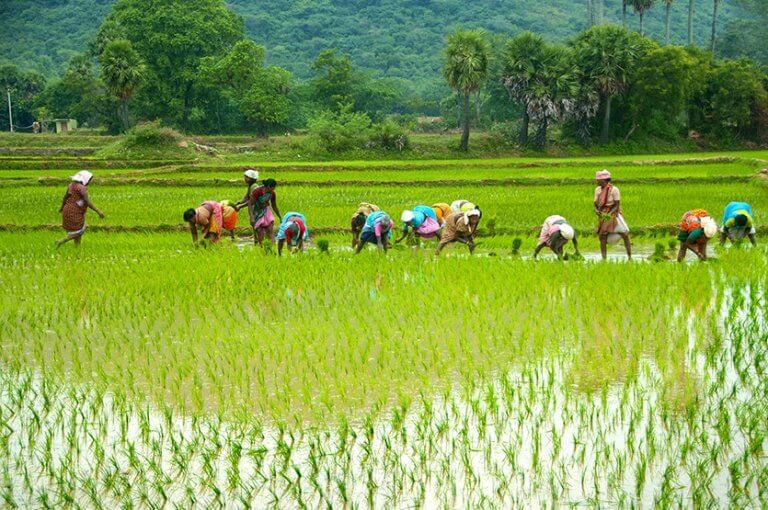 Agriculture is a significant contributor to GDP across the region. Asia’s two biggest countries, China and India, are both net exporters of crops. Thailand is the world’s second-biggest rice exporter.

Another ESG-compatible insurance product that may have potential for ILS is critical illness, because the risk is large, reasonably volatile and has a short-tail (many such products are based on a fixed-indemnity payout on diagnosis, so there is very little tail risk). Even more pertinent to ESG considerations, emerging Asia is home to a lot of micro-insurance, renewable energy risk and sustainable transport.

These may become ILS candidates in the future, but at the moment the real volume and the clear opportunity is in catastrophe risk and agriculture.

India
Perhaps the biggest opportunity for agriculture is in India, where the sector contributes about 14% of GDP, employs more than half the workforce and constitutes 10% of exports.

In terms of insurance, the Pradhan Mantri Fasal Bima Yojana (PMFBY) scheme is really driving the growth. Like most agricultural insurance, PMFBY is a subsidised product. It is based on estimated yields derived from regional crop-cutting experiments, which are then compared to a target threshold yield per crop. The scheme is administered on a state level and individual insurers bid for a three-year mandate for a given region. The target client base is farmers who take out bank loans to buy seeds.

There are three reasons why this lends itself to ILS: size, volatility and short tail.

Size: PMFBY has been in place since 2016 and will generate an estimated gross written premium for the 2020 underwriting year of US$3.5 billion. By means of comparison, that is almost double the size of the global cyber insurance market but it has attracted far less attention.

Volatility: One of the key reasons that PMFBY lends itself to ILS is that it can be modelled and in fact there are already independent models commercially available. These show that the product has plenty of tail risk, which lends itself to reinsurance protection, and significant upside.

Short tail: There are two growing seasons in India — kharif, which is the summer season, and rabi, which is the winter season. April 1 treaty renewals fall after the crop-cutting yield estimates for rabi, so within the space of the calendar year there are two seasons and two estimated yields, which means that the underwriting year, accident year and financial year are all in sync and there is very little tail.

Beyond this, India also has significant catastrophe risk. There are earthquake exposures along the Himalayan belt, as well as in Gujarat and Maharashtra, and considerable cyclonic wind risk all along the coast.

China
One of the biggest opportunities for catastrophe risk is in the Greater Bay Area (GBA), a conurbation of 11 cities around the Pearl River delta in southern China. This is a region with a population of 70 million people, an economic output of US$1.6 trillion and which is home to many major industry segments: financial services, shipping, manufacturing, technology, entertainment. As an economic bloc, it is already comparable to Tokyo and New York, but unlike those areas its economy is forecast to triple over the next decade to US$4 trillion.

With this huge opportunity for sustained growth over the next decade, it is no surprise that regional financial centres are building their capabilities for housing ILS structures. 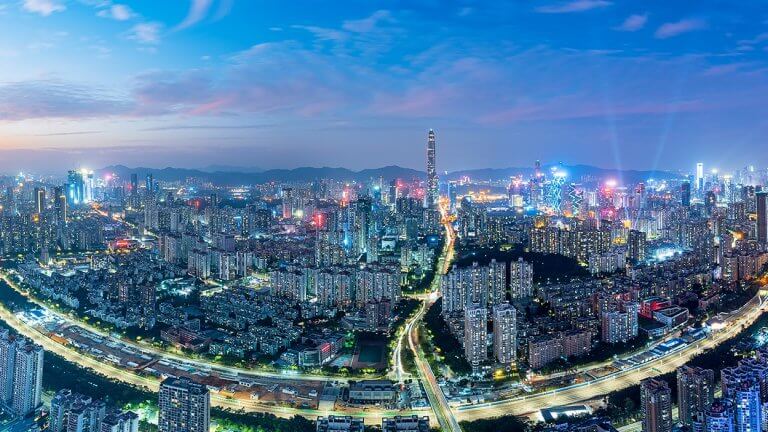 From an insurance perspective, the scale of the opportunity becomes clear when comparing the probable maximum loss. Using commercially available models the PMLs in Tokyo and New York are estimated to be more than US$50 billion. Modelled PMLs in the GBA are less than US$5 billion which is more attributable to low insurance penetration than differences in geography or building stock. If the level of insurance in the GBA rises to a similar level to New York, while the economy triples in size, the potential for huge losses would clearly support the development of a significant ILS market.

It is also worth noting that the GBA is within the tropics at 22 degrees latitude, which means that typhoons can still be at full strength when they enter the area. Recent experience is a poor benchmark of the vulnerability of local economies to typhoon damage. The typhoons in 2017 and 2018 were neither particularly intense nor direct landfalls on cities in the GBA. Typhoon Hato in 2017 was a narrow storm that passed south of Macau, while Mangkhut was further out in terms of its track but was a much wider storm. Despite the GBA’s low insurance penetration, the relatively low intensity of the events and the absence of a direct hit, the two typhoons produced successive years of roughly US$1 billion of insurance loss.

Such risks obviously need to be measurable for the development of ILS and this is already available in the GBA, along with the necessary knowhow to exploit the opportunity. There are several vendor models covering typhoon risk in the area, there is local reinsurance expertise and all of the supporting technology such as seasonal forecasting is in place.

With this huge opportunity for sustained growth over the next decade, it is no surprise that regional financial centres are building their capabilities for housing ILS structures. Hong Kong, for example, has introduced legislation to create a bespoke, streamlined regulatory framework for the issuance of ILS through the formation of special purpose insurers. The first specialised funds are already arriving and we expect more to follow as this opportunity comes closer to reality. 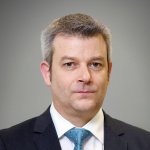