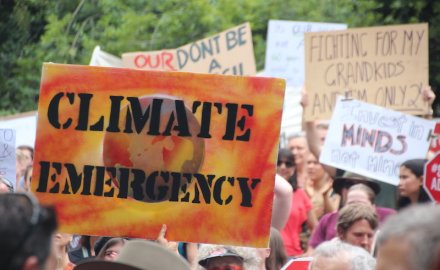 Richard Enthoven, president of the Insurance Council of Australia, has warned that climate change could lead to parts of Australia being uninsurable.

He pressed the government to ramp up disaster mitigation spending to A$200 million (US$135 million) a year, which should be matched by Australia’s states and territories.

While acknowledging that climate change is a contentious and sensitive issue, Enthoven noted the abundance of market evidence pointing to a warming planet.

Australia has seen a severe bushfire season this year, with claims hovering around US$13.6 million and expected to keep rising. IAG and Youi have also recently warned of increased threats of natural disasters stemming from climate change.

The cautionary calls have not been limited to Australia. Mark Carney, governor at the Bank of England, has also this week voiced a warning on the dangers of global heating and the role of the global financial system in contributing to warming.