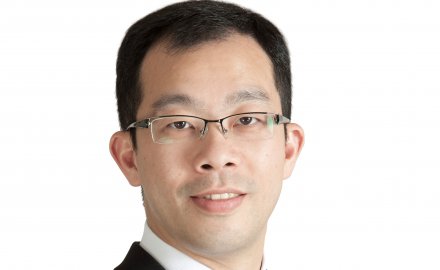 Pacific Life Re has appointed Chan Keng Hong to the role of head of Greater China, which includes China, Hong Kong, Macau and Taiwan.

He was former head of life for Asia at Partner Re, between April 2015 and June 2018, and was most recently head of group product management at Great Eastern.

Chan (pictured) will be continue to be based in Singapore and has taken on responsibility for leading, developing and implementing Pacific Life Re’s strategy in Greater China.

Andrew Gill, managing director of Pacific Life Re Asia and Australia, who has recently replaced Alex King in the role, commented: “[Chan] is an experienced life insurance practitioner in the region, and his addition should strengthen the team and underscores the company’s commitment to the Greater China market.”

Chan is an actuary who has experience in China, South East Asia and Taiwan and has previously worked at Munich Re and Swiss Re.