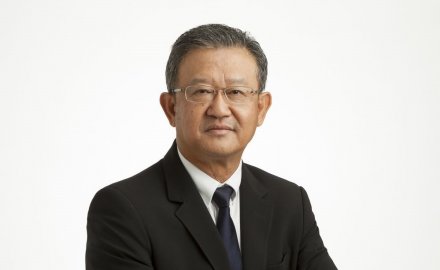 AIA’s group chief executive and president Ng Keng Hooi, has decided to retire from his exec posts at the Hong Kong-headquartered life major from May 31, 2020.

Ng (pictured), who started the role in September 2017 when he succeeded Mark Tucker, will be replaced by Ping An’s co-chief executive and chief insurance business officer Lee Yuan Siong, who is from Singapore.

Before joining Ping An, Lee held several leadership positions with Prudential, including president of CITIC-Prudential Life Insurance, a life insurance joint venture in China; he also has significant experience across a number of Asian markets including Hong Kong, India, Indonesia, Taiwan, Thailand and Vietnam.

Edmund Tse, AIA’s independent non-executive chairman, said: “[Lee] has a strong and proven track record of leadership in our industry and is very well positioned to build on the tremendous work done by [Ng] during his term as group chief executive and president.”