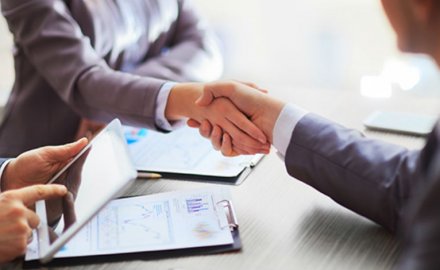 Swiss Re has agreed a deal with Japan’s MS&AD Insurance Group under which MS&AD will invest a further £315 million (US$398 million) into Swiss Re’s closed-book UK life business ReAssure.

The deal will increase MS&AD’s stake in the British business to 25% from its existing 15% as Swiss Re prepares ReAssure for a possible initial public offering (IPO) next year. MS&AD and other Japanese insurers have been increasingly looking to diversify overseas as growth slows and the country’s demographics become increasingly challenging.

“As we continue to work toward the potential IPO of ReAssure in 2019, the increase of MS&AD’s stake to 25% is a strong vote of confidence from our minority shareholder and long-term partner,” Swiss Re Life Capital head Thierry Leger said in a statement.

ReAssure, founded in 1963, has around £45 billion is assets under management and looks after 3.3 million policies. The firm has been integrating blocks of pension, insurance and investment business for over 30 years.