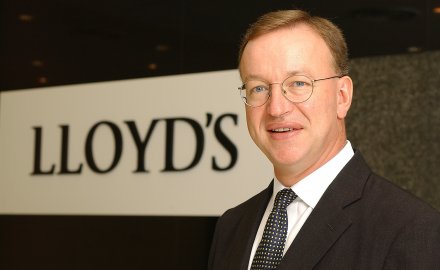 Egerton, also principal officer at Nexus Structured Solutions (formely Huntington Underwriting), has over 35 years of experience in (re)insurance and structured finance. After starting his career in London he has spent the past 20 years in Asia, where he worked in Hong Kong with Centre Solutions (Zurich Group’s finite risk and structured finance subsidiary) before becoming president of Asia Pacific for Lloyd’s, based in Singapore, before joining Nexus in August 2018.

In 2001 he founded WP Capital and the Huntington Group, which owns, operates and invests in companies focused on the insurance as well as human capital industry.

He added: “Pennefather will lead our future expansion across the Asian market, where Nexus’s goal over the next two years is to become the largest specialty MGA in the region, generating US$50 million gross written premium and US$3.5 million earnings before interest, tax, depreciation and amortisation.”

Kevin Gotts will remain as Nexus’s head of specialty Asia, based in Hong Kong.

Nexus Underwriting was launched in August 2015 as an independent, international (re)insurance MGA to replicate the portfolio underwritten by the Nexus Group in London.