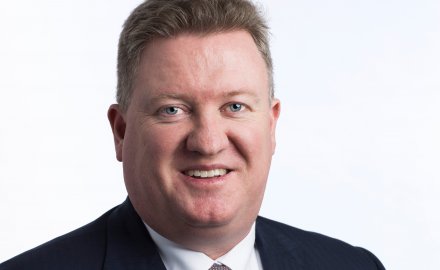 Prior to joining Statewide Super, Nunn has worked for National Australia Bank, Commonwealth Bank of Australia, IOOF and Axa, including in Australia and Asia. Nunn will be relocating from Adelaide to Sydney to take up the role in May.

Geoff Brunsdon, chairman of MetLife Australia, commented: “MetLife continues to gather momentum in Australia, recently expanding into the retail market and winning the multi-million dollar Tasplan [Tasmania’s only syper fund] tender. I am confident [Nunn] will continue to build on that momentum and deliver our vision of giving people the fastest, easiest and most caring life insurance experience.”

With 2.6 million customers MetLife is the third largest group life insurer in Australia. The company has recently expanded into retail life insurance through financial advisers.

Nunn will be relocating from Adelaide to Sydney to take up the role in May.