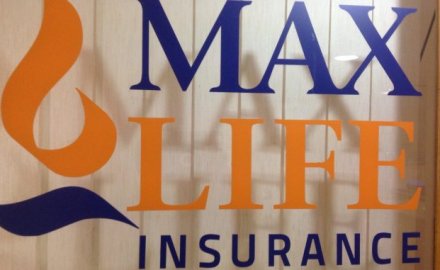 Delhi-headquartered Max Life is discussing a large share sale with its largest distributor Axis Bank according to the Times of India.

Mumbai-headquartered Axis Bank accounts for more than half of Max Life’s business and is the only large bank in India without an insurance arm.

The talks between Axis Bank and Max Life come nearly two years after regulators stopped Max Life’s merger deal with HDFC Life. The deal was called off when the insurance regulator referred the proposal to the law ministry after raising concerns about the deal’s structure.

Axis Bank’s chief executive Amitabh Chaudhry was leading HDFC Life when the merger was being discussed.

Analjit Singh-led conglomerate Max Group has been selling majority shares in hospitals and health insurers. It has entered into an agreement to sell a 51% stake in health insurer Max Bupa to True North, one of India’s biggest private equity players. It is paying around US$72 million, valuing the firm at US$155 million.

Meanwhile the hospitals owned by Max Healthcare are being sold to US buyout firm KKR.

Neither Max Life or Axis Bank has commented on the speculation; any move will be subject to intense regulatory enquiries.