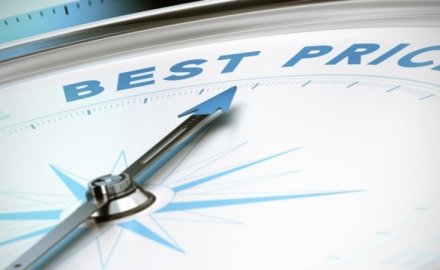 In a sign of a continued hardening market, P&C pricing in Q4 2019 in Asia increased 6% year-over-year, the largest composite increase in the region in five years according to Marsh’s latest pricing report.

Property insurance pricing rose 7%, with international carriers seeking increases across the region. Double-digit increases were seen in both nat cat and non-cat exposed risks in Hong Kong, Singapore and the Philippines.

One explanation is that the market is still feeling the impact from 2018 nat cat losses in the region while certain Lloyd’s syndicates have withdrawn either entirely or from certain lines of business.

However, casualty pricing was flat in the fourth quarter while there were minor increases in motor liability were reported in most Asian countries; motor increases were balanced by decreases in general liability, observed across the region, with pricing down as much as 10% in some countries.

Global commercial insurance pricing increased for the ninth consecutive quarter in the fourth quarter of 2019, according to Marsh’s quarterly Global Insurance Market Index.

Average commercial insurance pricing increased 11% in the fourth quarter of 2019, the largest increase since the survey began in 2012, and the ninth consecutive quarter of average price increases. Globally pricing for property risks increased 13%; financial and professional lines rose nearly 18%; and casualty increased 3%.

Share Article
MORE FROM: Pricing
Join the mailing list Receive our regular newsletter, a round-up of the latest news and insights direct to your inbox, and designed to help you stay ahead.
Print Edition