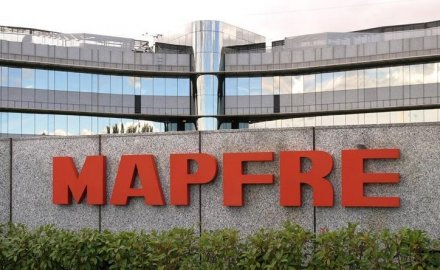 This was a fall of 48% which the (re)insurance giant attributed to claims from typhoons Faxai and Hagibis which slammed Japan in September and October; together thy cost the firm €107 million (US$116.8 million) in payouts.

Market losses for Super Typhoon Hagibis are estimated at US$8 billion and for Typhoon Faxai are around US$7 billion.

Andres Lorenzana, principal officer Singapore at Mapfre Re, told InsuranceAsia News in December: “As we approach the January 1 renewal period, it is a tough and competitive marketplace in Asia, with a difficult nat cat and rating environment, particularly following some major losses during the year, including Super Typhoon Hagibis in Japan.”

Mapfre is set to revise its current Strategic Plan 2019-2021 and will review this in March at the group’s annual general meeting.

Last year Mapfre and China Re signed a memorandum of understanding to jointly insure projects under Beijing’s Belt and Road project.

As part of the agreement between the two firms, Mapfre will offer insurance and reinsurance support to Chinese interests in Europe and South America where it has a local presence.