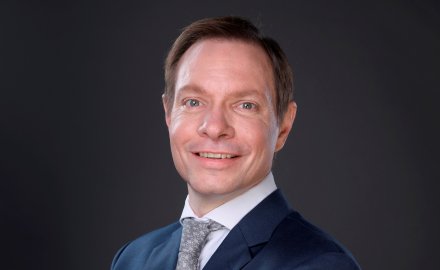 Bates (pictured) started on August 5 and replaced Ryan Charland who has left his post after five years in the country; Charland has stayed at the Canadian firm and taken on the role of president and director at Manulife’s Indonesia operations – he is now based in Jakarta.

Before he was appointed to head Manulife Philippines, Bates was Cambodia chief executive of AIA.

Bates commented on his appointment: “With its young and dynamic population and its promising economic growth prospects, the Philippines is one of Asia-Pacific’s most exciting markets for life insurance and investments.”

The firm has 20 offices across the country, including Luzon, Manila, Mindanao and Visaya; it has a history stretching back over 100 years and offers health, life and pension products to businesses and individuals.

There is wide potential for the market to grow.