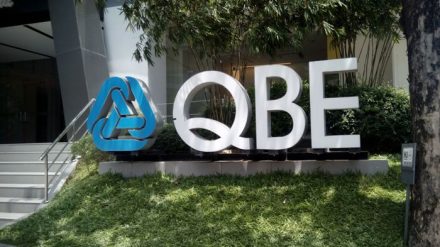 Starting from today (April 23) and based in Hong Kong – Law has become responsible for driving agency partnerships across the region, with a focus on business development and profitable growth; the insurer has operations in China, Hong Kong, Macau, Malaysia, Singapore and Vietnam.

In addition, Law will manage QBE’s intermediary channels in Hong Kong, including its agency agreement with Manulife and other local brokers.

Law has more than 30 years of experience; he started his career with QBE in 1990 and was the general manager and director for QBE Hong Kong & Shanghai Insurance prior to his early retirement in 2015. Under his leadership, QBE had a successful, growing agency business across Hong Kong and Macau.

QBE told InsuranceAsia News: “In his new role based in Hong Kong, [Law] will be leading a holistic agency strategy for Asia. He will be responsible for driving strong agency partnerships across the region, with a focus on business development and profitable growth.”

“In addition, [Law] will work together with Lei Yu, chief executive North Asia and regional head of distribution to manage the company’s intermediary channels in Hong Kong, including agency, Manulife and local brokers.”

Jason Hammond is chief executive of QBE’s Asian operations and is based in Singapore; it is now part of the international division alongside Europe which is overseen by London-based chief executive Richard Pryce.