Liberty Mutual Re hires from Aspen Re in Singapore 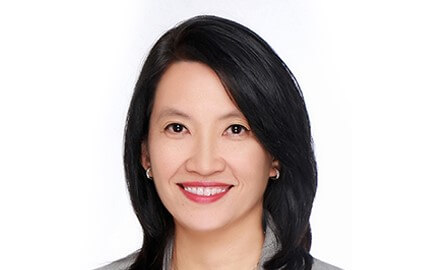 Liberty Mutual Re (LM Re) has opened a new office in Singapore this week and appointed Annie Leong as the regional underwriting manager for LM Re in Asia Pacific.

LM Re will be operating with a full treaty reinsurance license as part of the Liberty Specialty Markets Asia Pacific office in Singapore and will have local underwriting authority. The move will complement the teams that already write business in Asia from outside the region, including London.

Leong (pictured) has already started at LM Re and reports to Matthew Jackson, senior vice president and Asia leader and Peter Smith, executive underwriting officer at Liberty Specialty Markets; Jackson is based in Singapore and Smith is in London.

Dieter Winkel, president of Liberty Mutual Re, commented: “As LM Re continues to build out its global underwriting platform, we have taken the decision to establish a formal presence in Singapore to better serve and support our broker partners and clients across Asia Pacific and focus on developing emerging market opportunities across the region.”

Winkel added: “For many years, we have participated in this market as a treaty reinsurer of property, casualty and specialty lines. The portfolio has been driven by the underwriting teams in our existing offices and platforms across the UK and Europe.”

Leong was previously at Aspen Re where she was a senior underwriter focusing on specialty lines for the Asia Pacific region for over five years – according to her LinkedIn profile.