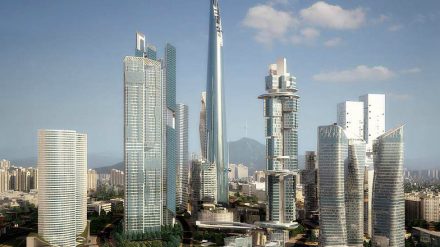 The decision was made during a board meeting of Kyobo Life’s directors on December 11 in Seoul.

The move comes after a July directors’ board meeting to discuss ways to increase its capital buffer in preparation for tougher regulatory standards that will measure the financial strength of insurers.

The RBC ratio of Kyobo Life Insurance came to 292% in September, above a recommended minimum level at 150% by Korean financial authorities.

The volume of capital Kyobo Life will seek to raise as a result of an IPO has yet to be revealed. There are also several major investors in the company looking to make a return on their investment.