Korean Re forms strategic co-insurance partnership with The Carlyle Group

Korean Re has teamed up with The Carlyle Group (Carlyle) in a strategic co-insurance partnership. The Carlyle Group is a top-tier global investment and private equity house, with US$221 billion of assets under management.

On July 31, the two companies signed a Memorandum of Understanding (MoU) to collaborate on initiatives related to co-insurance and reserve acquisitions.

Korean Re and Carlyle are planning to jointly develop solutions tailored for Korean’s primary insurers. The two firms will cooperate in a wide range of areas – including product design and structuring, reinsurance asset management, capital management and capital raising.

Through co-insurance transactions, South Korean insurers will be able to transfer risks associated with their insurance products to reinsurers – thereby unlocking trapped capital for shareholders.

Insurers in South Korea are looking to bolster their capital holdings will be the target of the two firms’ co-insurance programmes. For instance, those insurers suffering from reverse margins in today’s low-interest environment – and a regulatory regime where accounting rules are becoming more stringent.

Regulations
South Korean regulatory authority the Financial Services Commission (FSC) is set to introduce new global accounting standards IFRS 17 in January 2023. The implementation date has been delayed from the original timetable of 2021. 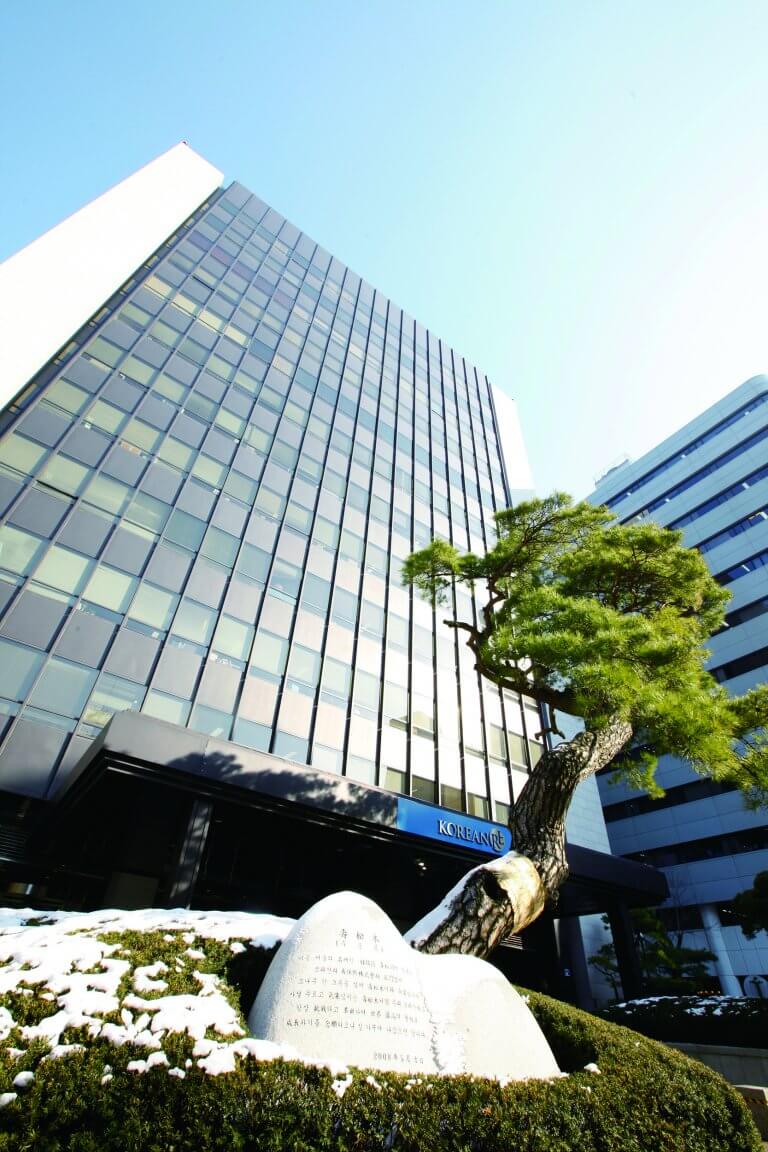 The revised timeline for IFRS 17 should allow more breathing space for South Korea’s (re)insurance market players in preparing for new capital adequacy requirements. The new accounting standards will calculate insurance contract liabilities according to market value, rather than book value – meaning (re)insurers will need to boost up their capital reserves.

In addition to IFRS 17, the regulator is also set to implement the Korea Capital Insurance Standards (K-ICS) in conjunction with the accounting reforms.

Market players will likely to need to raise new capital.

Co-insurance was introduced in the Korean market in the first half of 2020, and the South Korean regulator has been promoting co-insurance since late 2019.

The introduction of co-insurance was targeted to support domestic primary insurers in reducing and controlling insurance liabilities in preparation for the new, tightened regulations.

Through co-insurance transactions, South Korean insurers will be able to transfer risks associated with their insurance products (including interest rate risks) to reinsurers – thereby unlocking trapped capital for shareholders.

Korean Re has been preparing for the introduction of co-insurance in South Korea since 2018, setting up a separate team specialising in co-insurance underwriting.

Fitch added that insurers’ credit quality will also be boosted by the introduction of co-insurance. The benefits will be most evident for domestic life insurers who sell “significant savings-type products with high-guaranteed rates. Life insurers have to bear a large burden of interest-rate risk in a situation where long-term bond yields remain at record-low levels.”

Insurance liabilities to be ceded however, need to be reasonably priced in order for co-insurance to prove itself as a satisfactory option to restructure insurers’ liabilities and manage solvency requirements, said the ratings agency.

Strategic alliance
Korean Re has been preparing for the introduction of co-insurance in South Korea since 2018, setting up a separate team specialising in co-insurance underwriting.

The strategic alliance with Carlyle will allow Korean Re to steadily grow its reinsurance capacity and offerings in differentiated co-insurance solutions. It will also leverage Carlyle’s asset management expertise and capital-raising abilities.

The reinsurer will also utilise Fortitude Re’s global reinsurance expertise. In 2018, Carlyle acquired a 19.9% stake in Fortitude Group Holdings from AIG, and increased its stake to 71.5% this June (with Japan’s T&D Holdings taking 25%).

At the same time, Carlyle and Fortitude Re are well-positioned to further expand their asset management and reinsurance businesses, respectively, drawing upon Korean Re’s extensive customer network in Korea.