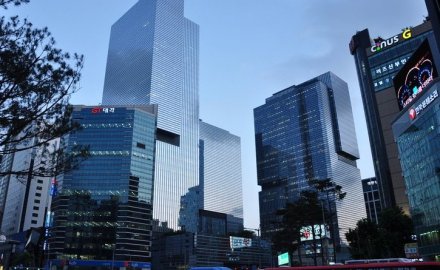 The capital adequacy of Korean insurance companies declined during the first quarter of the year.

Data from the Financial Supervisory Service (FSS) showed that the risk-based capital (RBC) of insurers took a dip from 257.9% in the final quarter of last year to 249.9% in the January-March period.

The law specifies that insurance companies must maintain their RBC at a minimum of 100%, but the FSS strongly recommends a minimum 150%.

Although during the first quarter, insurers netted W2.1 trillion (US$1.88 billion) in profit, profit from available-for-sale securities fell by W4.4 trillion because of the country’s interest rate hike.

Share Article
MORE FROM: Risk Based Capital
Join the mailing list Receive our regular newsletter, a round-up of the latest news and insights direct to your inbox, and designed to help you stay ahead.
Print Edition