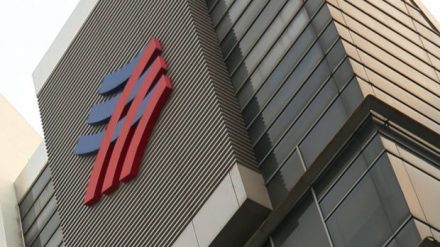 Lai is leaving Generali after five years to lead Hong Leong Insurance (Asia) in Hong Kong to replace Harry Wong, director and general manager, who is retiring from the firm.

Wong has been a member of the governing committee of the Hong Kong Federation of Insurers and has been instrumental in helping with issues such as the fraud claims database, the review of the personal data (privacy) ordinance and employees’ compensation claims; he has had a 40-year career in insurance including over 20 years at Hong Leong.

Lai has been in the interim Asia leadership position at Generali after Hayden Seach left the Hong Kong-based position and relocated to Milan for the role of chief operating officer, Generali Global Corporate & Commercial in April. Seach had been at the firm since April 2014 after joining from Zurich.

A Generali spokesperson confirmed Lai’s impending departure and told InsuranceAsia News that a hunt is on for Seach’s long term replacement and an announcement would be made in due course. Roberto Leonardi is the regional officer of Generali Asia Pacific, where the insurer operates across 10 markets.

InsuranceAsia News has reached out to Hong Leong for comment.