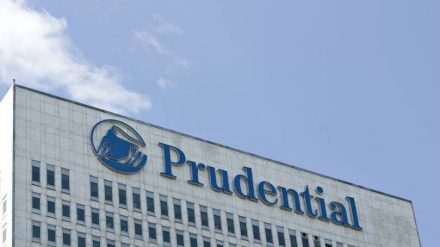 Korean banking giant KB Financial is the frontrunner to acquire Prudential Life Korea, as they’ve thrown in a W$2.2 trillion (US$1.8 billion) bid for the insurer – the highest price in the acquisition war, says a report by Pulse News Korea.

Other organisations in the running – such as South Korean firms IMM Private Equity and Hahn & Company – put in bids that stopped at W$1.5 trillion (US$1.2 billion).

It is understood that the final acquirer will be confirmed this week.

On March 17, InsuranceAsia News (IAN) reported that the sale of Prudential Life Korea, a subsidiary of US-headquartered Prudential Financial, was set to become a three-way tussle between KB Financial, MBK Partners and IMM Private Equity backed by Woori Financial.

KB Financial is one of South Korea’s top three banks by asset value and operates through six business segments. It has both life and non-life business arms. According to market watchers, the group is vying for Prudential Life Korea to add to its insurance portfolio – particularly after Shinhan Financial’s acquisition of ING Life Insurance in early 2019.

At the time, ING Life was Korea’s fifth-largest life insurer; they have now been rebranded as OrangeLife.

In response to potential challenges, Yoon noted that a takeover of Prudential Life Korea would lead to a higher valuation of KB Financial.

Should the deal ultimately go through this week, it could be the country’s largest acquisition deal of the year.

It would be a positive sign for dealmaking and business activity in South Korea, set amidst a difficult economic backdrop due to the Covid-19 crisis, which has impacted market players from SMEs to chaebol corporations to the Kospi.